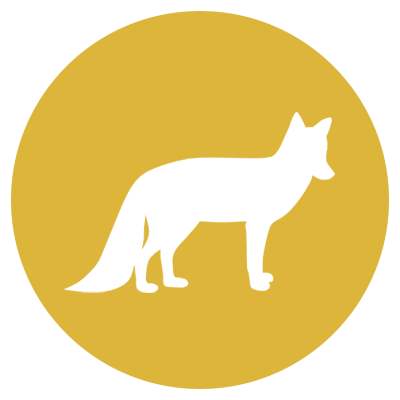 While foxes don't pose as much of a health risk as other animals or pets, they are still not something you want to have around. Foxes have been commonly known to burrow and setup dens under decks and sheds all across Cape Cod and the surrounding areas.


Attacks on humans are very rare, but unfortunately they do get a lot of press and that gives foxes a bad name. The biggest risk that foxes pose to humans are the diseases they carry within their waste and as a scavenger species, they can make quite the mess of a property.

Foxes are very smart. The excel at finding food, surviving in extreme weather, avoiding predators, and protecting their young. They're smarter than most, but not all, dog breeds.

Foxes are opportunistic and they feel safest hunting or scavenging in areas that have plenty of places to hide. Foxes can be a real nuisance to those who do not have secured garbage cans, fenced in gardens, or poultry coops.

Foxes are a protected species here in Massachusetts, and great care must be taken to property trap and remove them. A job best left to professionals with years of experience in dealing with this unique animal. 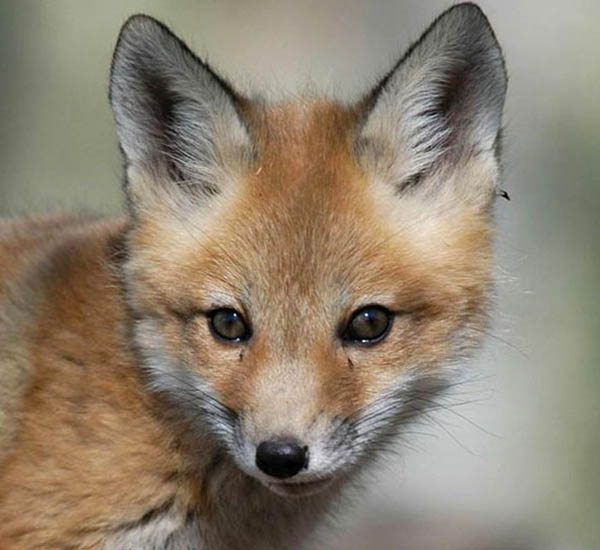 The first step is to always remove the pests, but few go the extra mile to keep them from returning. We take the time to identify key entry points into your home or property and provide solutions to best prevent these pests from coming back.

Chimney caps have benefits and can help prevent problems from happening in your chimney. Chimney Caps are useful in many ways, including: 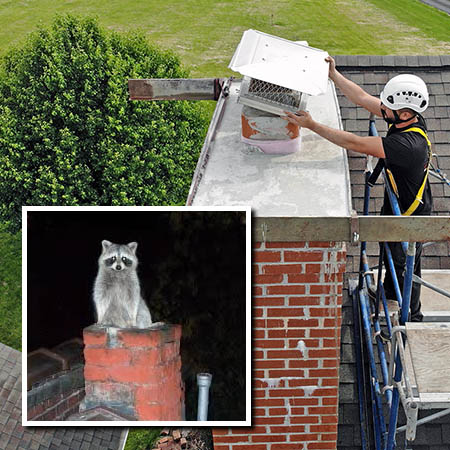 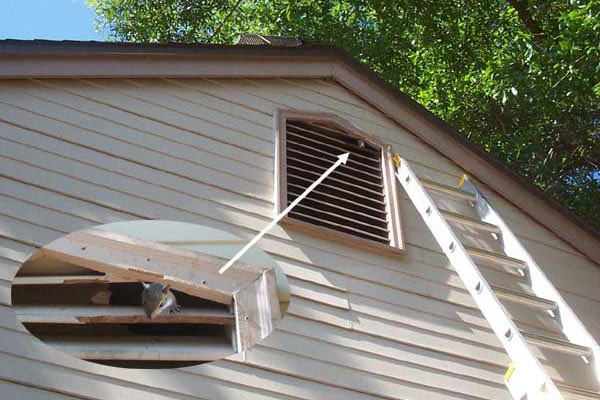 Old & Damaged Attic Vents are one of the most common points of entry for many common household pests. Trap All Wildlife will replace ineffective attic & roof vents with modern, better designed versions designed to withstand both the aggressive New England weather, and the animals who call this area their home.

RIDGE-GUARD® is a specialized system for preventing pest entry at the roof ridge.

While roof ridges are effective at reducing energy costs, they in turn create a new entry point for pests who would like to call your attic their home.

RIDGE-GUARD® is a cost-efficient product designed to maintain the effectiveness of roof ridges, while keeping pests out of your property. 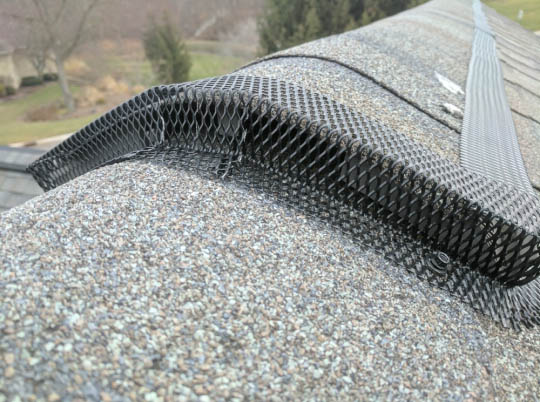